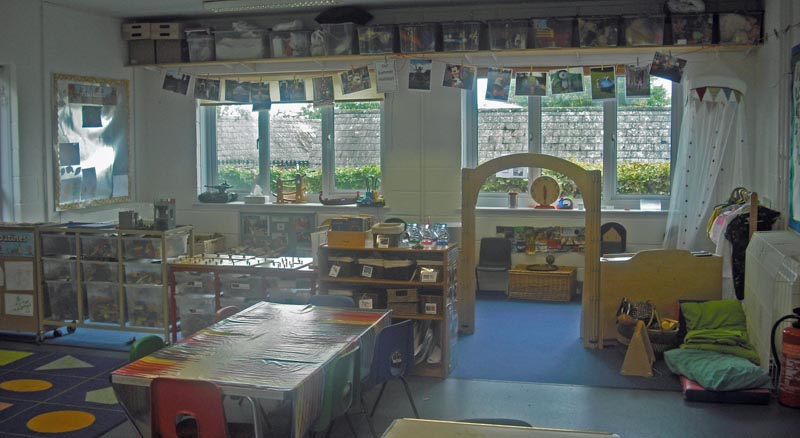 In 1964 a small group of local Mums set up the Brenchley and Matfield Nursery Group. At that time there were just 22 pre-school age children and a handful of staff operating from the Brenchley Memorial Hall.

Over the years the Nursery Group was renamed Brenchley Pre-School. As numbers and financial responsibilities grew, the Pre-School was incorporated to become a Limited Company in January 2004.

Today there are over 90 children on the register and twelve members of staff are employed. The Pre-School moved to its current site within the grounds of Brenchley & Matfield Primary School in 2012.